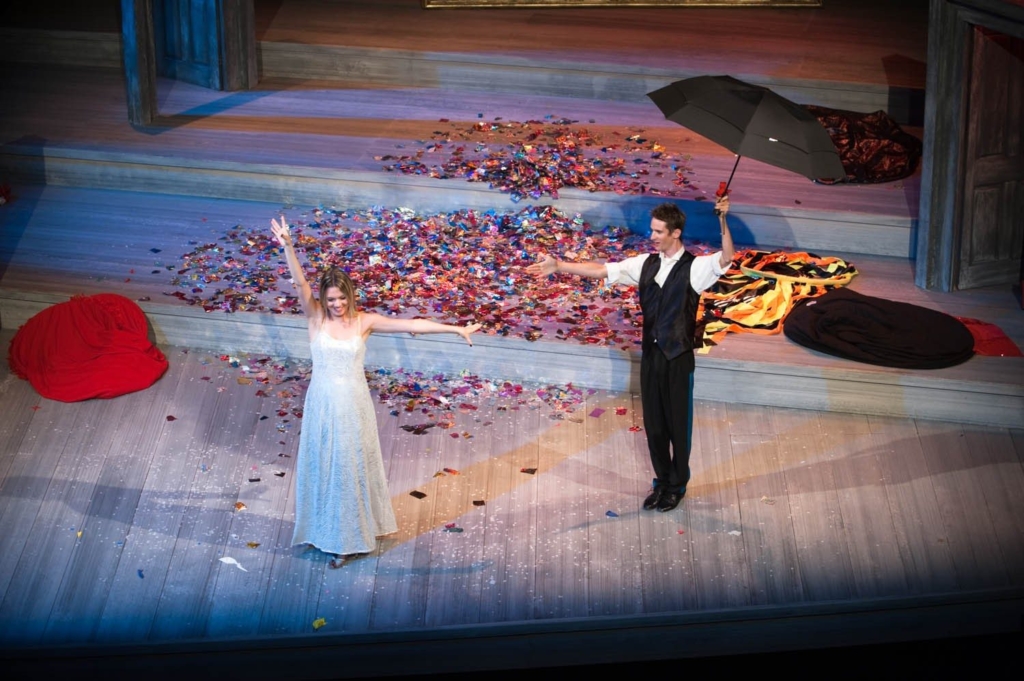 If you are looking for something quick and spectacular for your next corporate event, award ceremony or gala dinner then you may want to have a look at a hiring quick change act.  Quick change is a the art of transformation from one costume to another in an instant, sometime know as Costume Change.  There are a few established Quick change Artists in the world now and we will discuss a few.

Keelan Leyser’s Quick Change Artists are the only professionally establish act of this kind in the UK.  The chances are you will have seen them on TV as they have been on over 100 television shows around the globe and performed in over 60 countries.  Their YouTube hits have over 15 million views and they are known as the go to guys for anything to do with Quick change magic. Keelan Leyser uses either Charlotte Marie or Shereen Lawlor to perform the act with and they fuse dance elements within the act with relevant and up to date music.  They are a fast paced act and give a young fresh approach to the art of quick change.

Sos and Victoria are of German and Armenian background also have been on a lot of television shows, they don’t dance within their show but their costume changes are very good and are all hand made by Victoria herself they also can combine some big illusionist within their show for larger events or events that want a longer performance.. They live in Germany but fly around the world.

David and Dania are of American and Russian background they were the couple that originally made the  Quick Change Act popular after their performance on Americas Got Talent. Although their act was developed by another couple who belonged to the Moscow state circus they are known in the USA as the first people to really popularise the art and take it to a wider audience. They are regulars at NBA halftime American football matches, they have the advantage of developing the act so it can be performed surrounded.

So if you have an event in the fashion industry or just want something quick upbeat, colourful and eye catching then you should really look at hiring a Quick Change act for your event. They are always very well received and something the spectators rarely see live, it really is so jaw dropping the speed at which the costumes changes style and colour in an instant. Check out the glitter ending too wear confetti is poured over the woman and the dress instantly changes into something completely different – stunning!